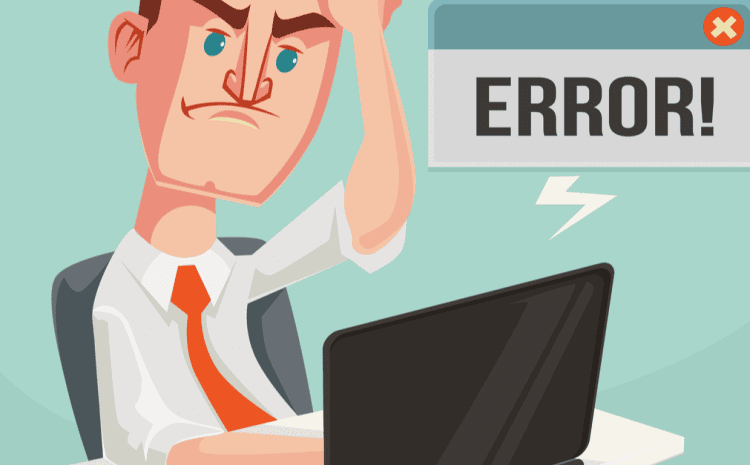 Over the past few weeks, several users reported various problems with NumXL toolbar in Office 365 on Windows 10. After thorough investigation and long troubleshooting sessions, we have realized that recent Microsoft Windows Cumulative update (KB4511553) released back in August 2019, has broken parts of our VBA code in the NumXL toolbar.

The culprit isn’t Office 365, but the version of Windows that it’s running on. After the 2019-08 Cumulative Update KB4511553 is applied, some VBA code (including NumXL Toolbar) just stop working.

We are confident that Microsoft will resolve the matter in a timely fashion, and in the meanwhile, our engineers are working on analyzing and redesigning the affected parts of our code, to minimize the impact for our customers.

In the coming few weeks, we will be releasing a number of hot-fixes in an effort to work around the issues mentioned earlier.

We strongly recommend our users to keep their system up to date, and install NumXL updates as they become available.

* You can unsubscribe anytime.