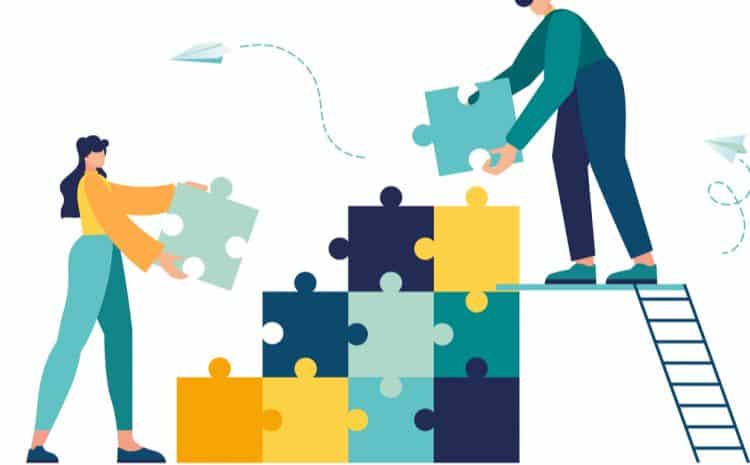 We are excited to announce the start of beta testing for NumXL’s next update – 1.59 TUCSON.

In addition to numerous fixes, the new release will support 64-bit version of Microsoft Excel 2010 and 2013, making it easier to analyze large data sets into NumXL.

The motivation for this new version came from our customers and the fact that 64-bit processors are quickly becoming the standard for many servers and desktop computers.

After the completion of beta testing, NumXL 1.59 will be available in about a week.

We encourage anyone who is interested in joining the beta program to contact our beta support team at [email protected] for information about the program, and instruction for downloading Numxl-beta.

* You can unsubscribe anytime.